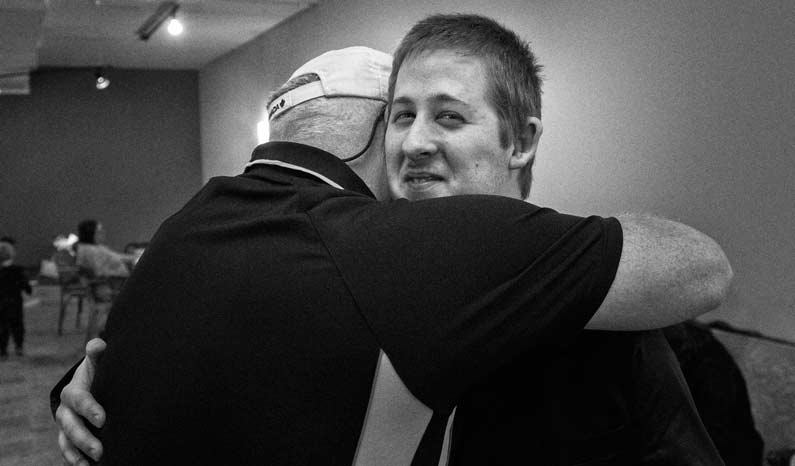 Why Embracing Diverse People Is So Important

Our culture easily identifies exclusion as a problem to be overcome and on this front we agree with them. Racial violence is a near constant fixture in our news. We see the terrible toll of cyber-bullying in the lives of children and teenagers. Nations fight bloody wars because centuries of festering animosity won’t allow them to live at peace with one another. In all of these cases we see people or groups who mistreat others they see as different than themselves and the consequences can be disastrous.

In our broader culture, this has led to an emphasis on inclusion. This often amounts to minimizing the differences between ourselves, explaining them away as insignificant. We tell ourselves that the differences between us are merely superficial. We all want basically the same things out of life. In some cases this is sort of true. Race, as a physical phenomenon, is purely superficial. What this ignores is all the history that surrounds race. In the US, the African American community is not simply a group of people with darker skin than others, they are a group with a unique and traumatic history. It’s only been about 150 years since African American slaves were bought and sold as property in a country whose constitution claimed that all men were created equal. Simply glossing over this historical difference as something in the past that is no longer relevant doesn’t work, because that history is an integral part of their common identity.

Theologian Miroslav Volf is a Croat who saw first hand how exclusion could reap tremendous destruction during the breakup of Yugoslavia in the early ‘90s. In his book Exclusion & Embrace he sought to make sense of exclusion and to figure out how Christians ought to respond to it. He found that exclusion caused some of recent history’s most tragic events, like the Holocaust, The Rwandan Genocide and ethnic cleansing in former Yugoslavia. At the same time, its effects were not limited to wars and atrocities. Exclusion sits at the heart of sexism, racial prejudice, class unrest, and political division. In short, any time one group of people are alienated from another group of people exclusion is at work.

The solution, found in God’s reconciliation with the world on the cross is both shocking and challenging to Christians. God has every right to exclude humans who have rejected him as God and have resolved to go their own way. In the greatest unexpected twist in human history, God takes the initiative to be reconciled to creation starting with the call of Abraham, and culminating in the sending Jesus. On the cross, Jesus embraces his enemies turning their act of murder into a cosmic act of reconciliation. Since all human being stand before him equally condemned (Romans 3:23) we are equally embraced by God’s grace made available to us through Jesus. In Christ, God shows that he is for us. As Paul says, “He has saved us and called us to a holy life—not because of anything we have done but because of his own purpose and grace” (II Timothy 1:9a NIV).

We are undeserving, yet we have been embraced by God. Our call, following God’s lead, is to embrace others, who are all as equally undeserving as we are. Scripture says that God created us to bear his image (Genesis 1:26-27). This gives us dignity that can’t be erased because we have sinned. Embracing diverse people means seeing the image of God inside them and reaching out to them in kindness and compassion because God has first done so for us.